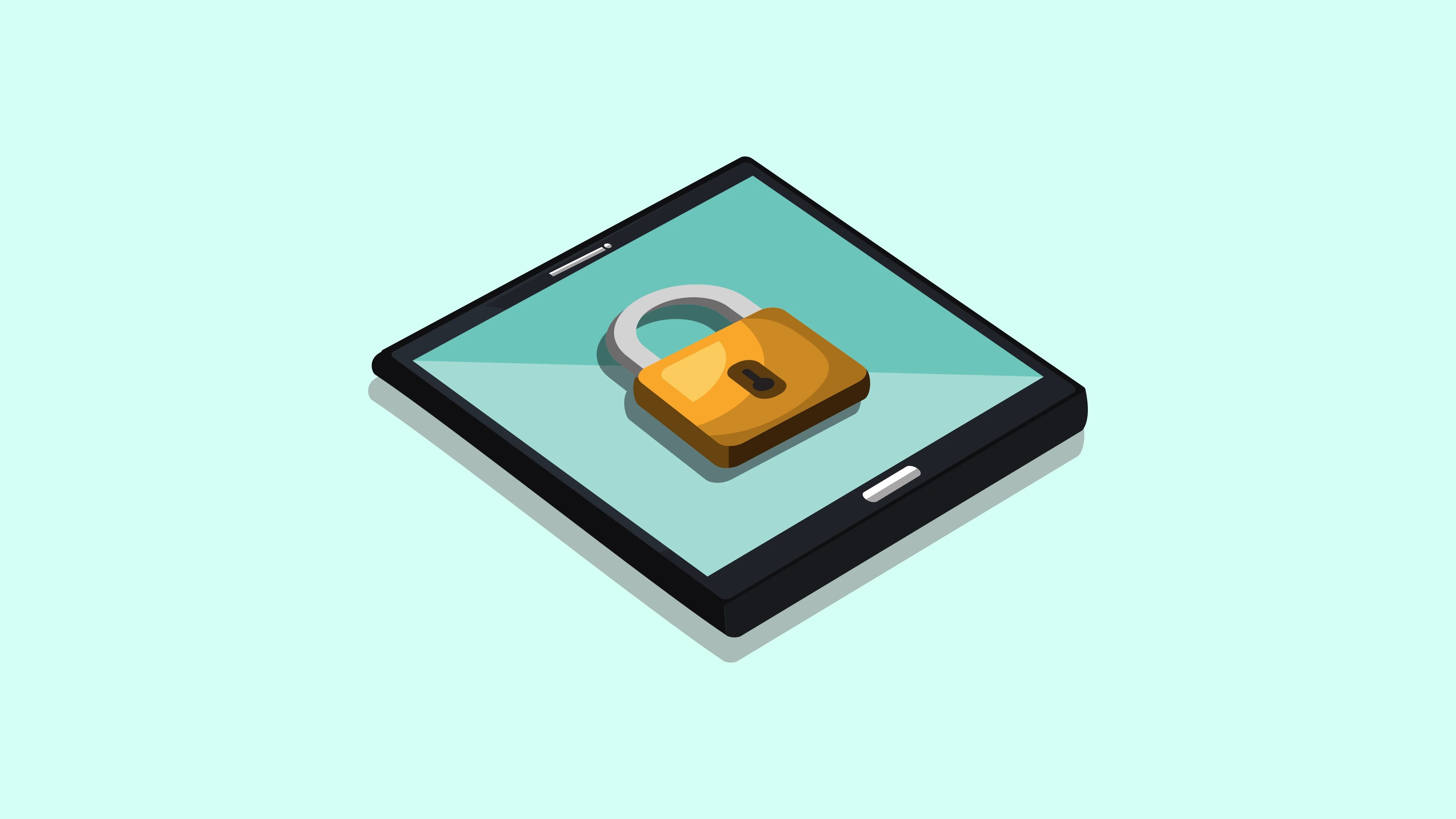 How to fix the issue that prevents encrypting a mobile or multimedia tablet and only causes the device to quick restart. 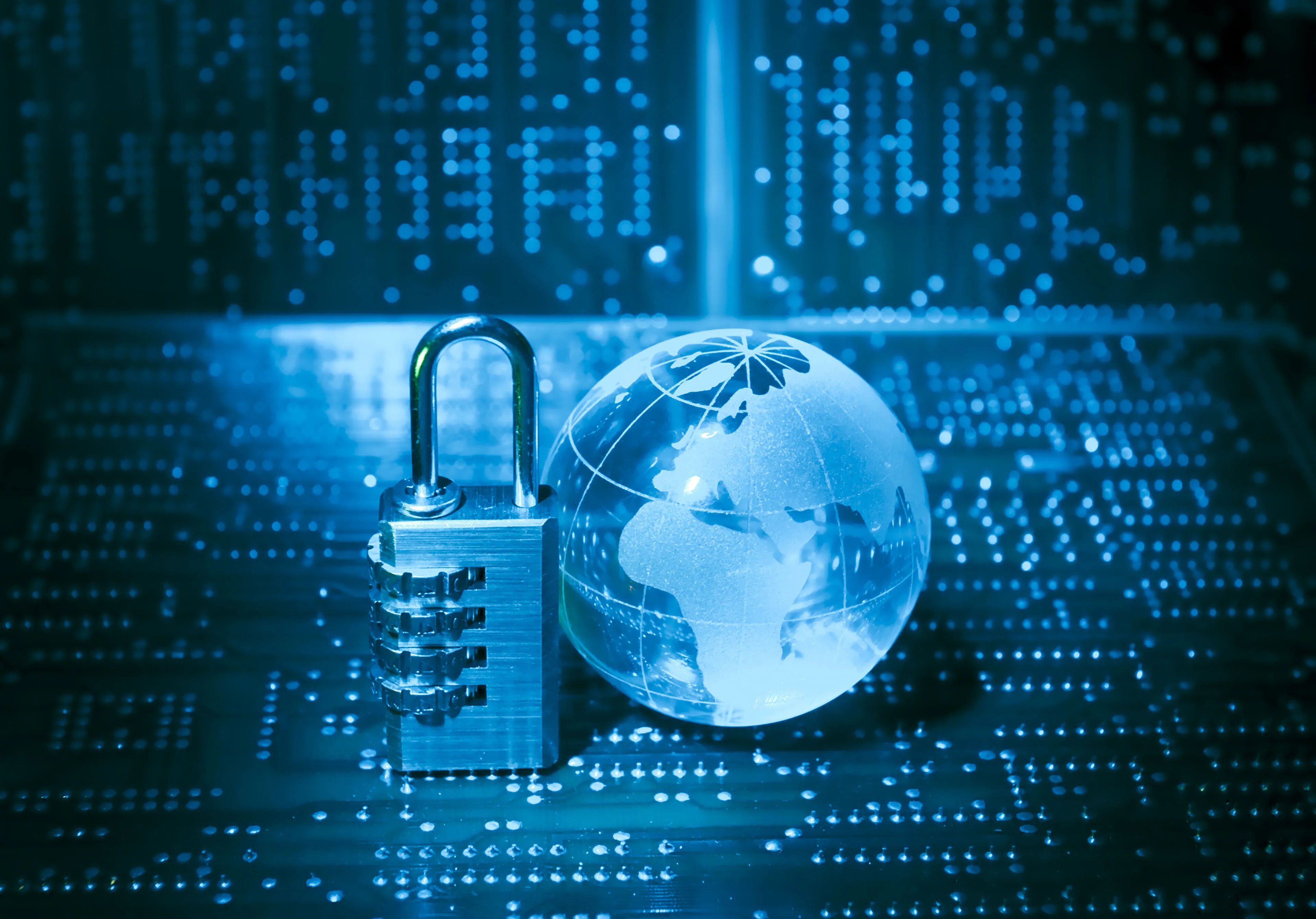 The Linux Unified Key Setup or LUKS is a disk-encryption specification created by Clemens Fruhwirth and originally intended for GNU/Linux. While most disk encryption software implements different and incompatible, undocumented formats, LUKS specifies a platform-independent standard on-disk format for use in various tools. This facilitates compatibility and interoperability amongst different programs.

The reference implementation for LUKS operates on GNU/Linux and is based on an enhanced version of cryptsetup, using dm-crypt as the disk encryption backend. Under Microsoft Windows, LUKS-encrypted disks can be used with FreeOTFE (discontinued) or DoxBox.