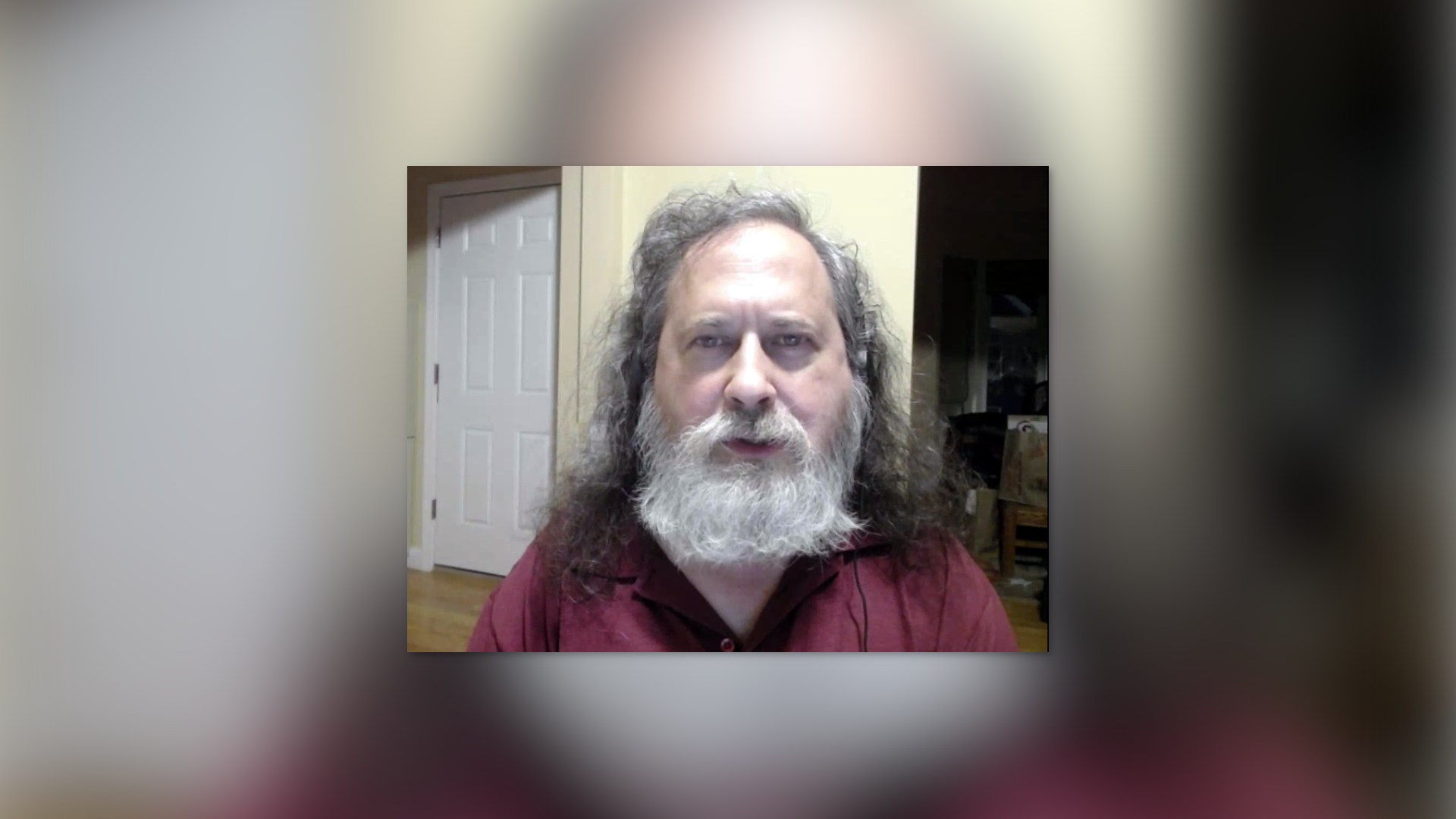 Response from Nadine Strossen to the slander campaign against Stallman

I reproduce below the beginning of the response from Nadine Strossen, feminist activist and former (first woman) president of the American Civil Liberties Union (ACLU), to the slander and harassment campaign against Richard M. Stallman (RMS).

Source: #Cancel We The Web? by Hannah Wolfman-Jones.

Next article: Convert JPEG to WebP recursively Previous article: How to change the 'root' password from Grub

You may have come across a machine that gets bogged down because dumping data from RAM to disk (partition or file swap) is consuming almost all of your processor time.

How to install KVM for Android Studio in Manjaro

How to install KVM (kernel based virtual machine) for Android Studio in Manjaro.

How to mount OneDrive on GNU Linux with rclone

OneDrive, Microsoft’s storage service, unlike other “cloud” storage options like Mega or Internxt, does not have a native desktop client for GNU Linux.

How to mount a disk that comes from a RAID 1

When connecting a disk from a RAID 1, the system will try to mount it automatically, but it will not succeed.

How to mount a LUKS encrypted drive in Windows

Yes, you can and you don’t have to fight FreeOTFE. And, although it is not a task as intuitive and transparent as in GNU Linux, you will see that it is relatively simple.