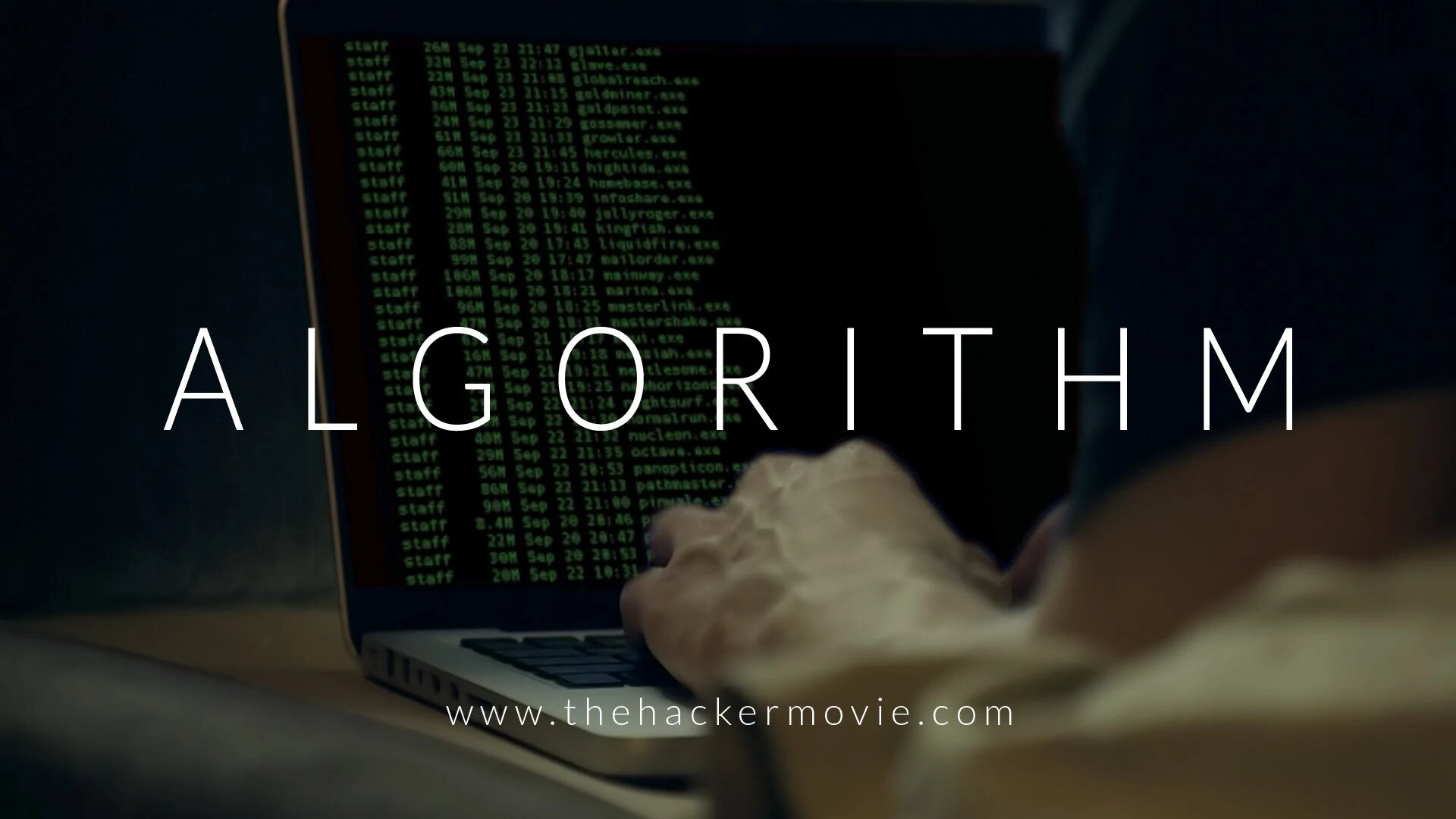 A freelance computer hacker breaks into secret government contractor and downloads a program. He must choose between his own curiosity and the lives of his friends.

This movie is no longer available for free on Youtube. You can buy it on Amazon for only US0.99.

«Sharing is the future. That’s the word I use for those now labelled pirates. However, there is another kind of real pirate out there. The sharing model is without money. Piracy involves the stealing of money from where it’s supposed to go. Ironically, those who call sharing piracy are the ones who are actually committing piracy, aka, the large corporations. Hollywood is famous for stealing from artists. Everyone I talk to in the industry takes that as a given. This is true for the music industry too. Apps like Spotify and Grooveshark charge people, but don’t pay artists what they deserve. So, the real pirates aren’t the people who share and support artists, but the corporations who steal from the creatives».

Next article: How To Use Multiple Screens In Xfce (Extended Desktop, Not Mirror) Previous article: How to encrypt a USB storage device with ‘Linux Unified Key Setup’ (LUKS)