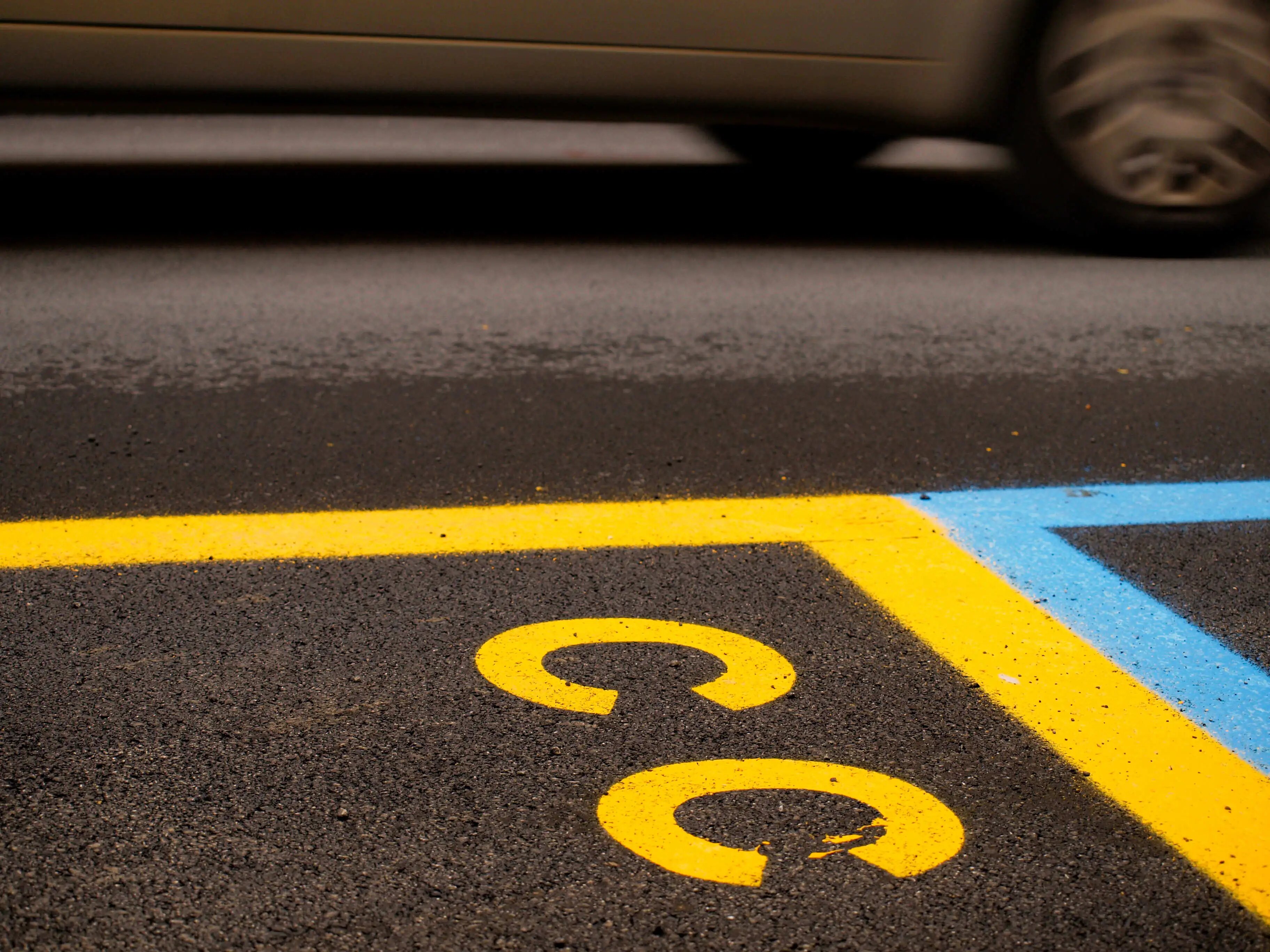 Creative Commons introduce their 4.0 licenses, now available for adoption worldwide. The 4.0 licenses -more than two years in the making- are the most global, legally robust licenses produced by Creative Commons (CC) to date. They have incorporated dozens of improvements that make sharing and reusing CC-licensed materials easier and more dependable than ever before.

They had ambitious goals in mind when they embarked on the versioning process coming out of the 2011 CC Global Summit in Warsaw. The new licenses achieve all of these goals, and more. The 4.0 licenses are extremely well-suited for use by governments and publishers of public sector information and other data, especially for those in the European Union. This is due to the expansion in license scope, which now covers sui generis database rights that exist there and in a handful of other countries.

Among other exciting new features are improved readability and organization, common-sense attribution, and a new mechanism that allows those who violate the license inadvertently to regain their rights automatically if the violation is corrected in a timely manner.

You can find highlights of the most significant improvements on CC website, track the course of the public discussion and evolution of the license drafts on the 4.0 wiki page, and view a recap of the central policy decisions made over the course of the versioning process.

The 4.0 versioning process has been a truly collaborative effort between the brilliant and dedicated network of legal and public licensing experts and the active, vocal open community. The 4.0 licenses, the public license development undertaking, and the Creative Commons organization are stronger because of the steadfast commitment of all participants.

With the 4.0 licenses published, they will be turning their attention to official translations of the legal code in partnership with their affiliate network and larger community. Translations of their new deeds are also underway, with a significant number already completed.